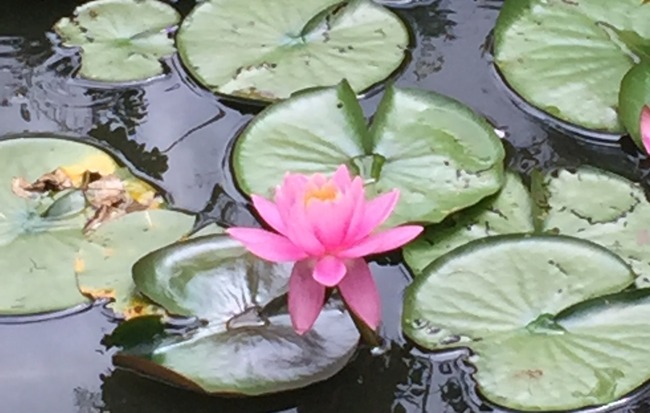 Mindfulness in Your Company:

Scientific research shows that employees and employers who practice mindfulness may observe: 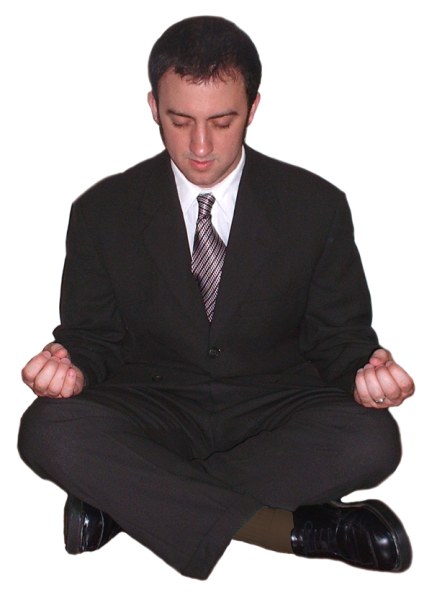 Listen to guided meditations in English or Portuguese.  Make your selection from the Podcast menus to the right (or below if on a mobile device)

What research says on Mindfulness:

Recent research from Stanford and Harvard Universities suggests that stress provoked by corporate decisions is associated with excess deaths and healthcare costs in the U.S. The workplace-mortality was found to be comparable to the fourth and fifth greatest causes of death in the U.S. in 2009, cerebrovascular diseases, and accidents respectively. The researchers also estimated that healthcare costs associated with workplace are comparable with the cost of diabetes, $174 billion in 2007, according to the Centers for Disease Control and Prevention 2011. (Hbs.edu,. 2015)
Dr. Stefan Hoffman and colleagues at Boston University had recently published a meta-analysis including 39 studies, investigating the effect of mindfulness-based therapies for anxiety and depression. The authors, according to their personal statement at the end of the research, admitted that they were very skeptical of mindfulness-based therapies and expected no significant effect of mindfulness-based therapies. Yet, the results showed that mindfulness-based interventions are effective in treating anxiety and depression. In addition, the results demonstrated that mindfulness-based treatment has general applicability with several medical conditions. (Hofmann, S., Sawyer, A., Witt, A., & Oh, D., 2010). 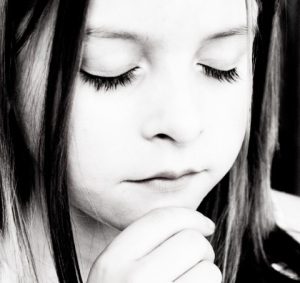 You are the world expert on your life, your body, and your mind, or at least you are in the best position to become that expert if you observe carefully. Part of the adventure of meditation is to use yourself as a laboratory to find out who you are and what you are capable of doing.
– Jon Kabat-Zinn, Full Catastrophe Living

It is estimated that 17.5 million Americans are affected by some form of depression. 9.2 million have major or clinical depression.(*1) Mindfulness interventions have been deeply researched and its efficacy has helped numerous people to step out of their physical and emotional pain.

Click here to watch a 12 min video with Anderson Cooper describing his experience with Mindfulness.

Rossana Magalhaes is an experienced practitioner and student of mindfulness. She will guide you using mindfulness intervention and, at the same time, respecting your pace and needs. 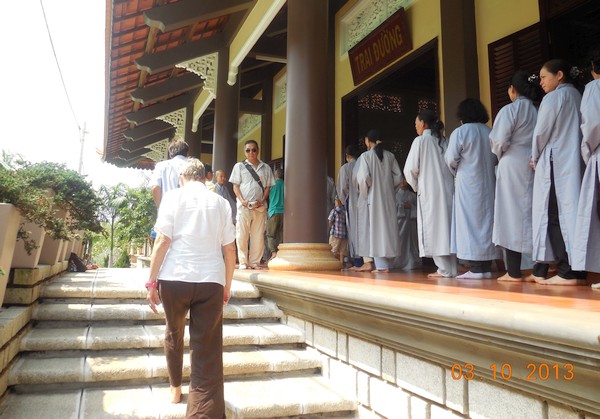 Mindfulness retreat in Vietnam in 2013.
Rossana is strongly committed to deepening her practice by experiencing the practice and also by learning from seminars, books, training, and empirical literature. In 2013 Rossana spend 13 days on a Mobile Retreat in Vietnam: “Discovering the roots of Buddhism.” She had the extraordinary opportunity to share her practice with experienced practitioners from the US, Europe, and Asia.

Contact Rossana to get more information on how to contract a Mindfulness Workshop for your company.

Counseling Offered in English and Portuguese

Signup for Our Newsletter